Get To Know Tokz, A Fast-Rising Rapper/Singer

Tokz known in real life as Godwin Awlime is a Ghanaian songwriter, rapper, and singer who grew up in Dzodze and was born to Mr. Lawrence Awlime and Mrs. Josphine Klah.

Born on 2nd March 1982 at Dzodze in the Volta Region of Ghana, He had his basic and Junior High education in Dzodze at Fiagbedu R.C Primary and Continued to Dzodze Central JHS respectively.

His immense interest in music fully manifested in junior high school. Thanks to his mother who had a range of musical collections, he usually sneaked in to listen. His music is influenced by RnB and Hip-Hop culture. His love for the culture had him learning for himself, a self-taught experience. 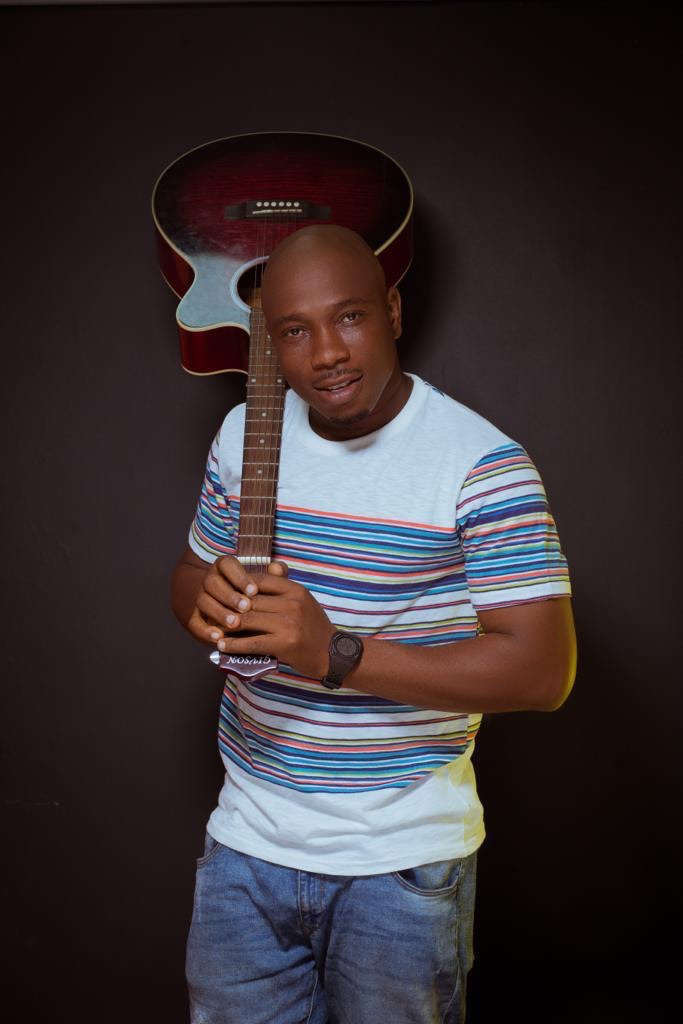 Between 2003 – 2004, Tokz joined forces with Popo, Alaska and Holy Sinner to form A group called D4, whereby they released one album “D4” and most of the songs attributed to the Dzodze Deza celebration. Fast forward, 2005 the group split due to a little misunderstanding on the part of management. Unfortunately for them, Alone the line Alaska and Holy passed on leaving Popoh and TOK who is now Tokz.

Tokz’s unique attributes like voice/vocal texture and the groovy nature of his sound are what sets him apart from others.

In November 2018, Tokz was signed to Granted Soul Entertainment, an initiative by a team of four with expertise in Brand Marketing, Sound Engineering, and Event Organising.

In September 2019 he released an EP dubbed “New Day EP”. He also has a number of good songs to his credit including Philomina, Ageshe, Kpekpezukpe, Mayi, Miesenanu O, Just in Case, Enueglo, Akume He, Madzedzio, Reverse and Work among others. 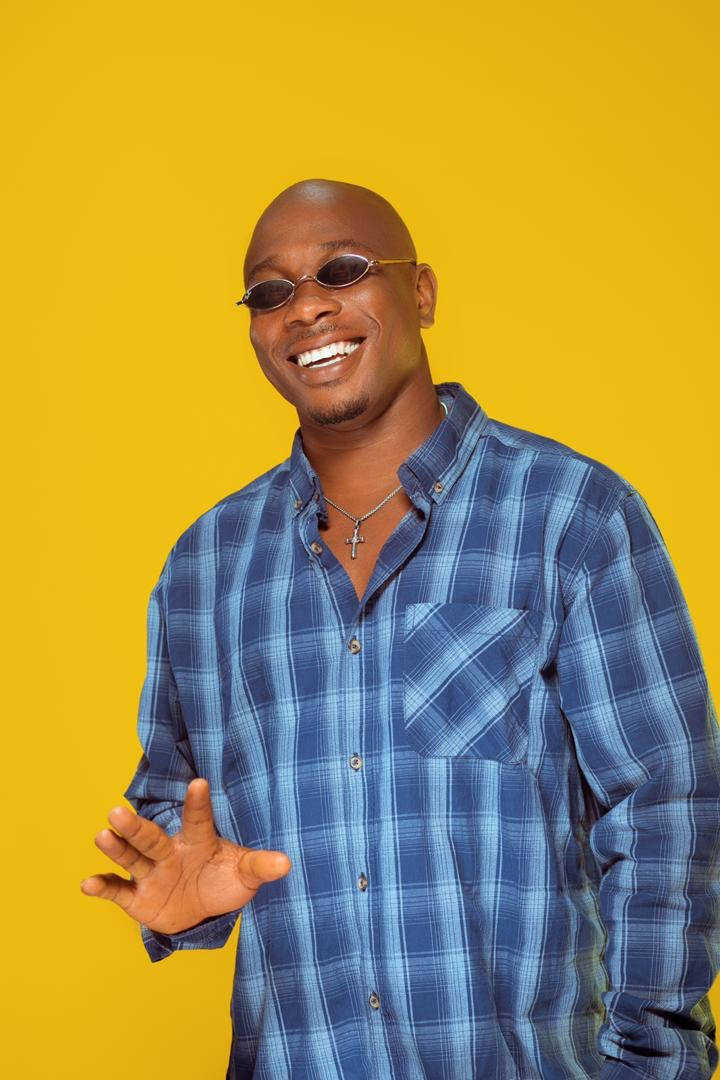 In terms of working with other musicians, he has worked with the likes of Edem, Quamina MP, Toga Vee, Towzy, and few others who are in the pipeline for his unreleased songs. King One Beatz, Mix Master Garzy are some of the few producers the musician has worked with.

As a subject of a music communicator, Tokz would love to work with all acts whose attitude towards work speaks volumes than what they say. As far as they are genuinely going to connect on a lifetime music terms to yield buoyant results, he’s down for it.

The rapper has had a number of interviews on a lot of radio and TV stations Across the country, thus Hstv, Thunder tv, 4syte TV, Volta 1 TV, CTV, GN tv, Homebase TV among others.

His greatest fear is the very day of thinking of being afraid and quitting music in an unpleasant situation.

Life itself to him is a great challenge.

God, life and experiences are his energy source of life that keeps him moving even if he’s not ready to move. 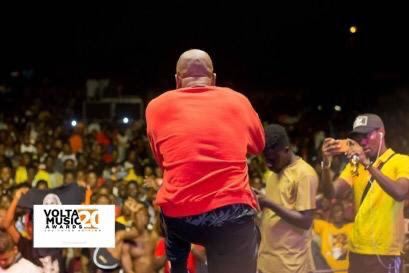 Tokz’s music can be found on, SoundCloud, Audiomack, iTunes, Spotify, Aftown, and all digital platforms. 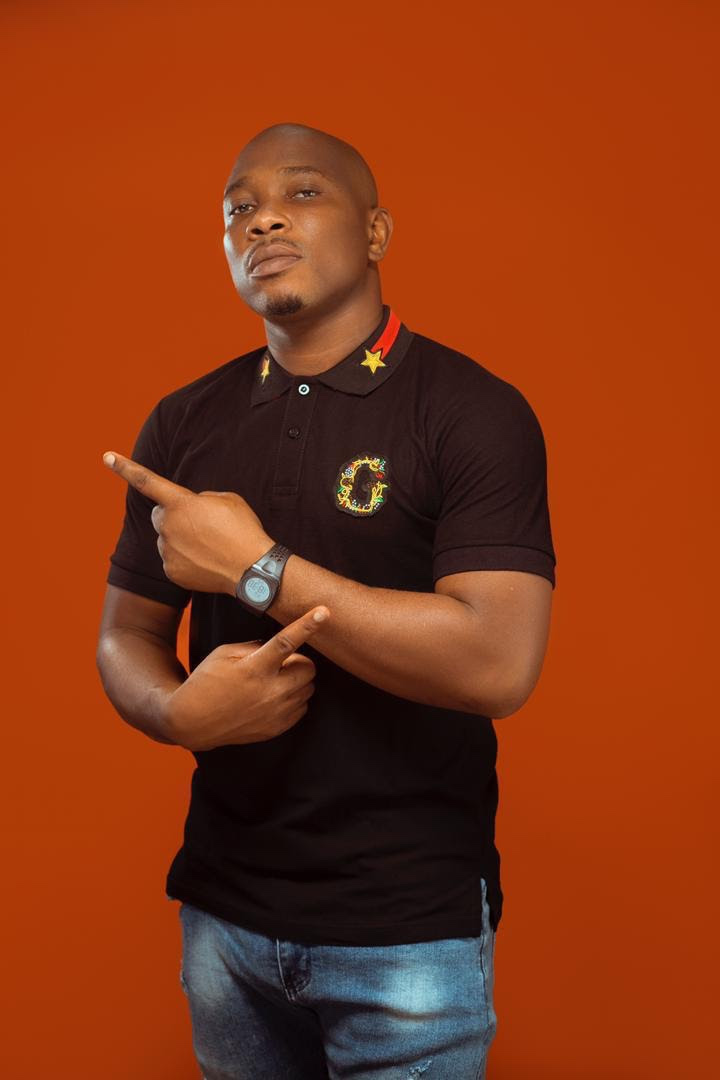 Popcaan robbed off his iPhone in the Gambia

“I’m begging on the street because Wizkid failed me

Popcaan robbed off his iPhone in the Gambia

Rappers are afraid to feature Lyrical Joe because…

IGP Dampare must arrest him now – Ghanaians react to…

“I’m begging on the street because Wizkid failed…

Bosom Pyung cried over the neglect of his hit song Attaa…